Now, this one was fun! There are clues that a VEER is coming…pay attention. Learn about some of the stressful events that took place over the course of Oscar and Kiya's building of nDemand - from losing everything to rebuilding again.

Oscar and Kiya Frazier have achieved the dream of successfully starting and running their own business, nDemand Consulting. As CEO of nDemand, Kiya is a charismatic growth and strategy expert known for bringing ideas into reality and ambitiously shaping brands to be instantly recognizable. Oscar, the Chief Technologist, is a full-scale product creator, taking concepts from ideation to launch.

Forbes Picked Up Oscar's Contribution: 13 Agile Principles To Capitalize On

Accessibility & Compliance with Section 508 - nDemand Consulting Services Inc. is committed to making its electronic and information technologies accessible to people with disabilities. To meet this commitment, our web pages have been designed to meet or exceed the Section 508 of the Rehabilitation Act (29 U.S.C. 794d), as amended in 1998 and to conform to the W3C Web Content Accessibility Guidelines (WCAG) 2.0, Level AA. If you require assistance or wish to report an issue related to the accessibility of any content on this website, please contact us at info@ndemandconsulting.com to help us better serve you. 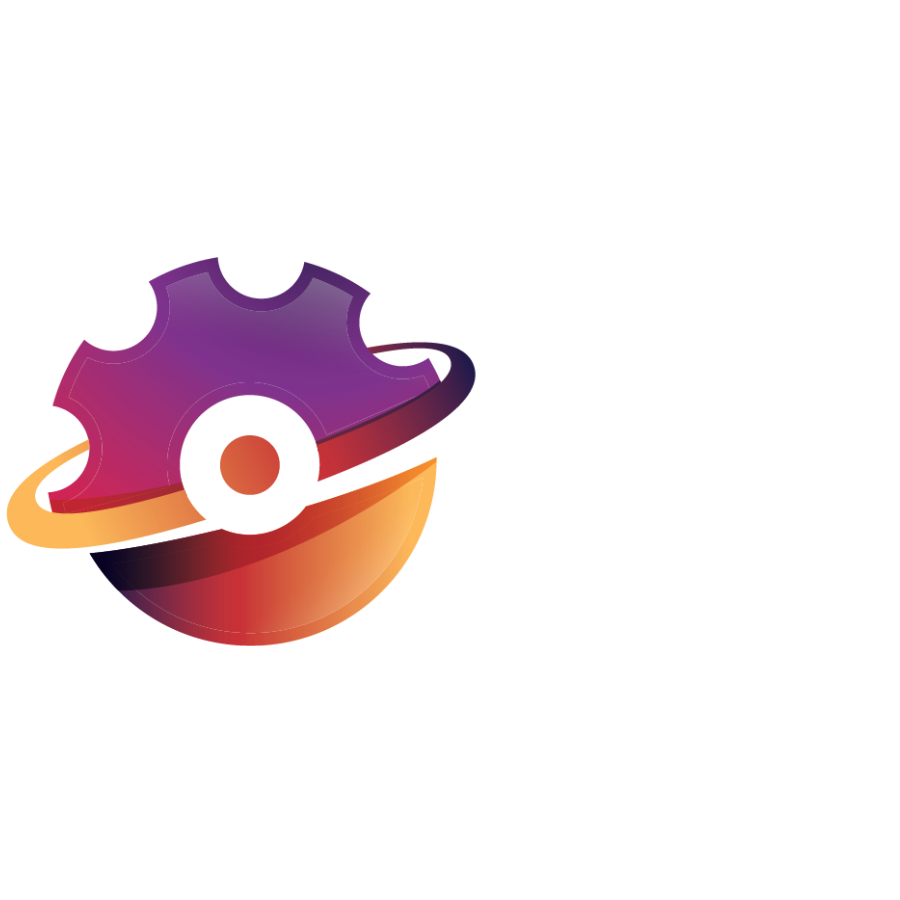 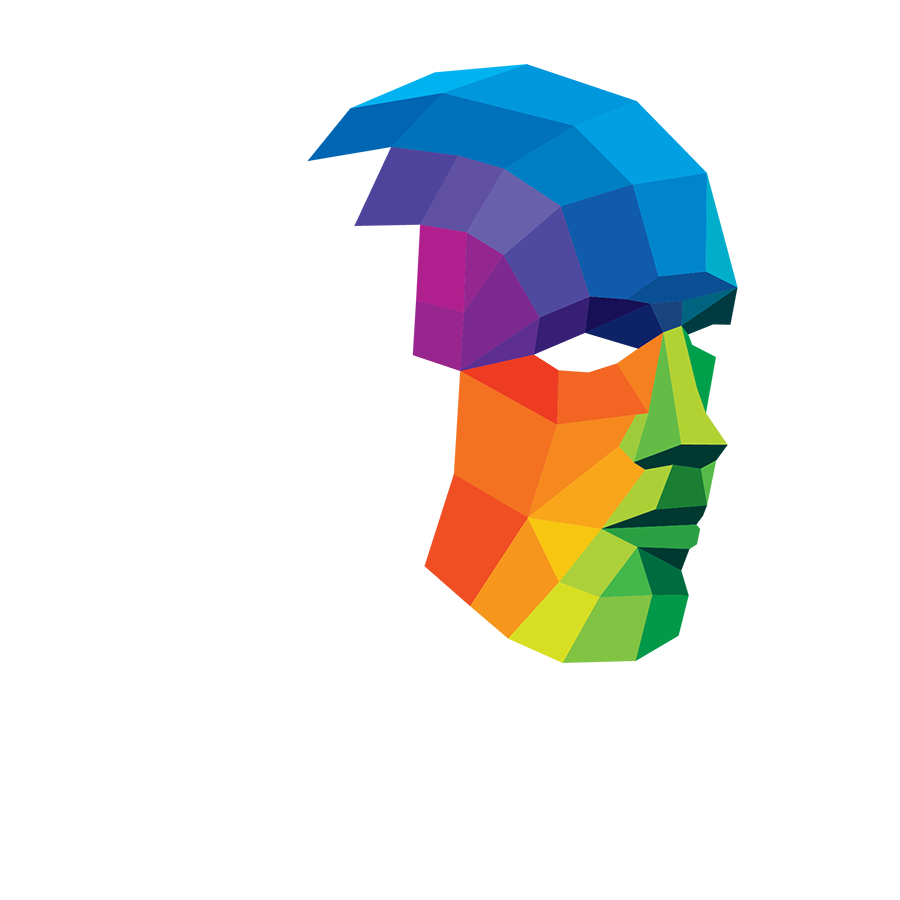 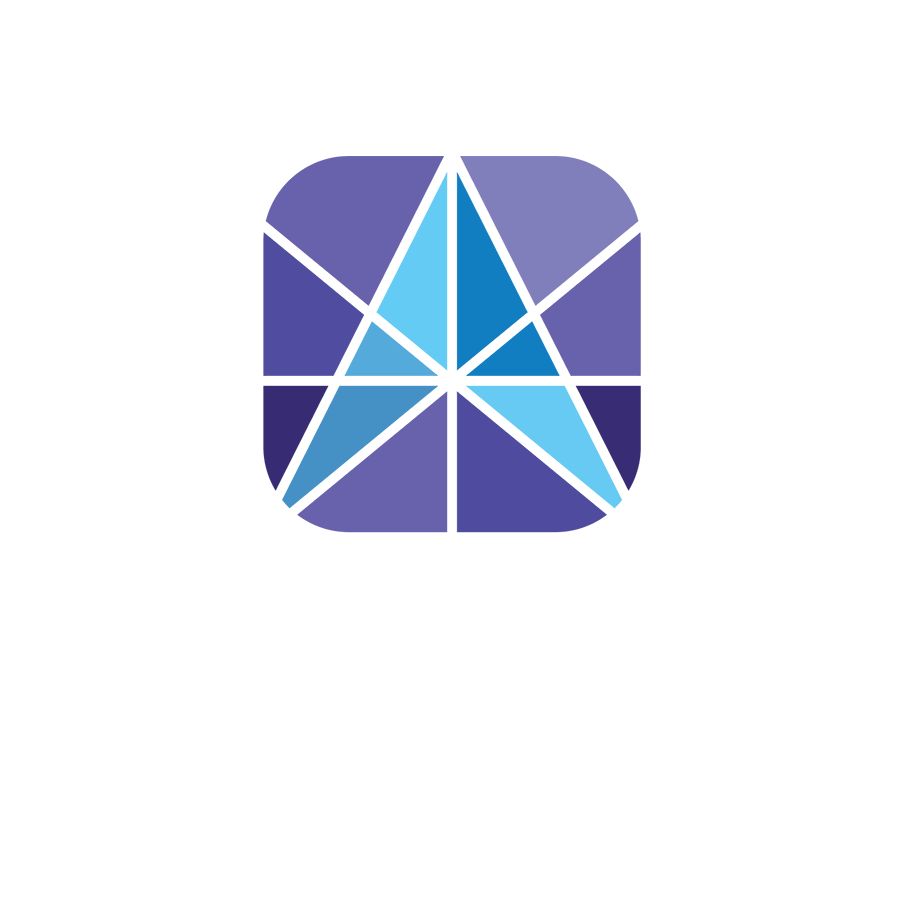